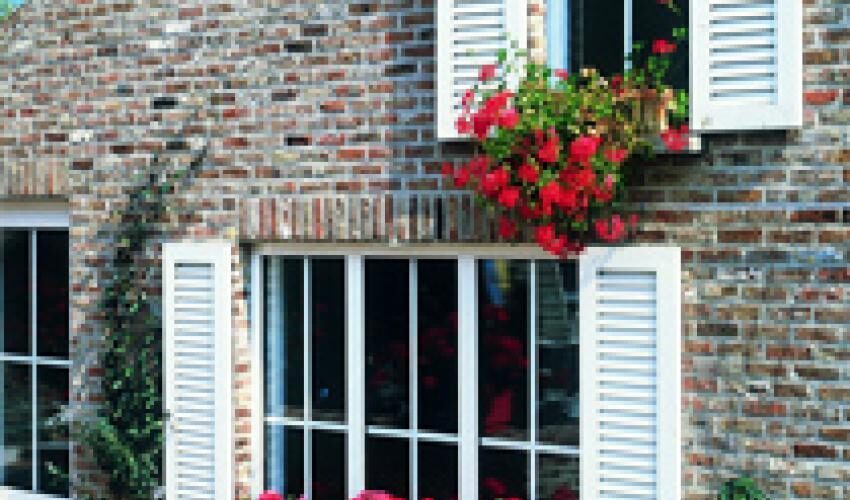 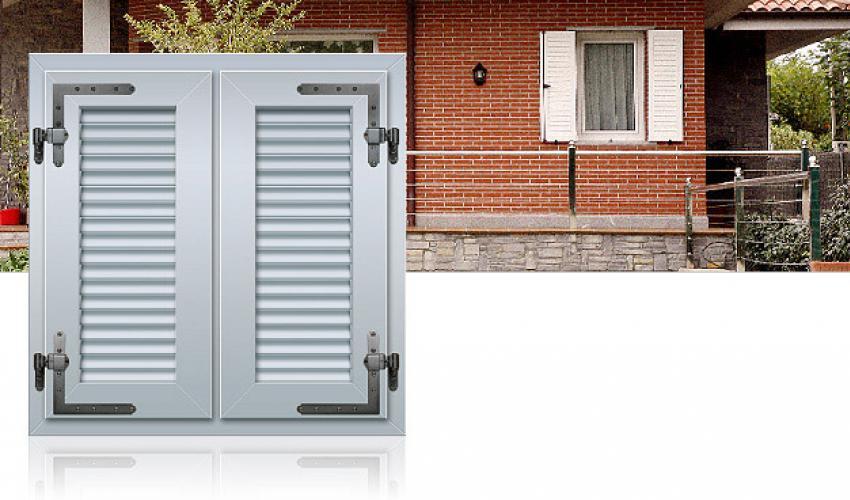 It offers two programs shutters, interior or exterior protection and darkening able to integrate into any architectural style, with all the aesthetic benefits of wood and PVC.

The friar and inside or outside, formed by two families: Shutter “Z” and Mallorcan.

The traditional shutters and reinforced tongue and groove boards with three tables in a “Z”. With a structure internally reinforced and large hinges allowing to build four bodies shutters.

Inversoras and frames with or without overlap allow any configuration ensuring lasting stability over time and virtually no maintenance.

Fixed Lama: to ensure dimming and ventilation where it is needed.

Mobile Lama: allows graduating from inside the tilt of the slats allowing the passage of light according to every need.

Panel: Generally blind is used as the inner shutter.

Maximum dimensions of the sheet.

Maximum dimensions of the sheet.

All windows and shutters are available in a variety of colors and finishes. We even offer the new bi-color profiles that allow the interior and exterior with two different finishes.

We work with the best brands on the market in protection systems, insulation and bathrooms.

Products manufactured by the best professionals and with the highest quality materials. 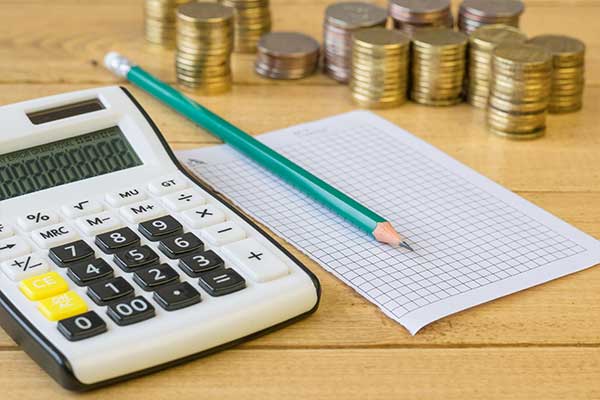 Request without compromise budget of the product you want. 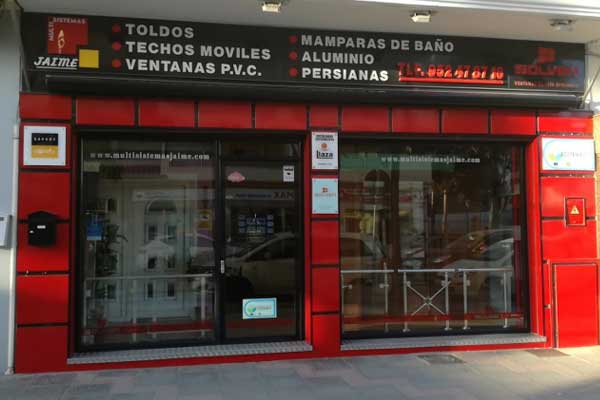 Find our local. Find out where we are and come to our offers and jobs. 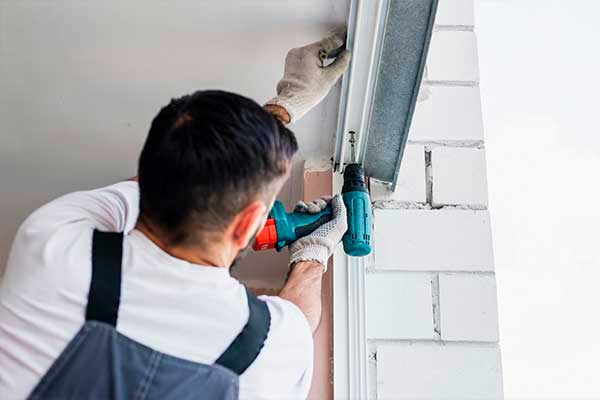 These are some of the works carried out by Multisistemas Jaime.